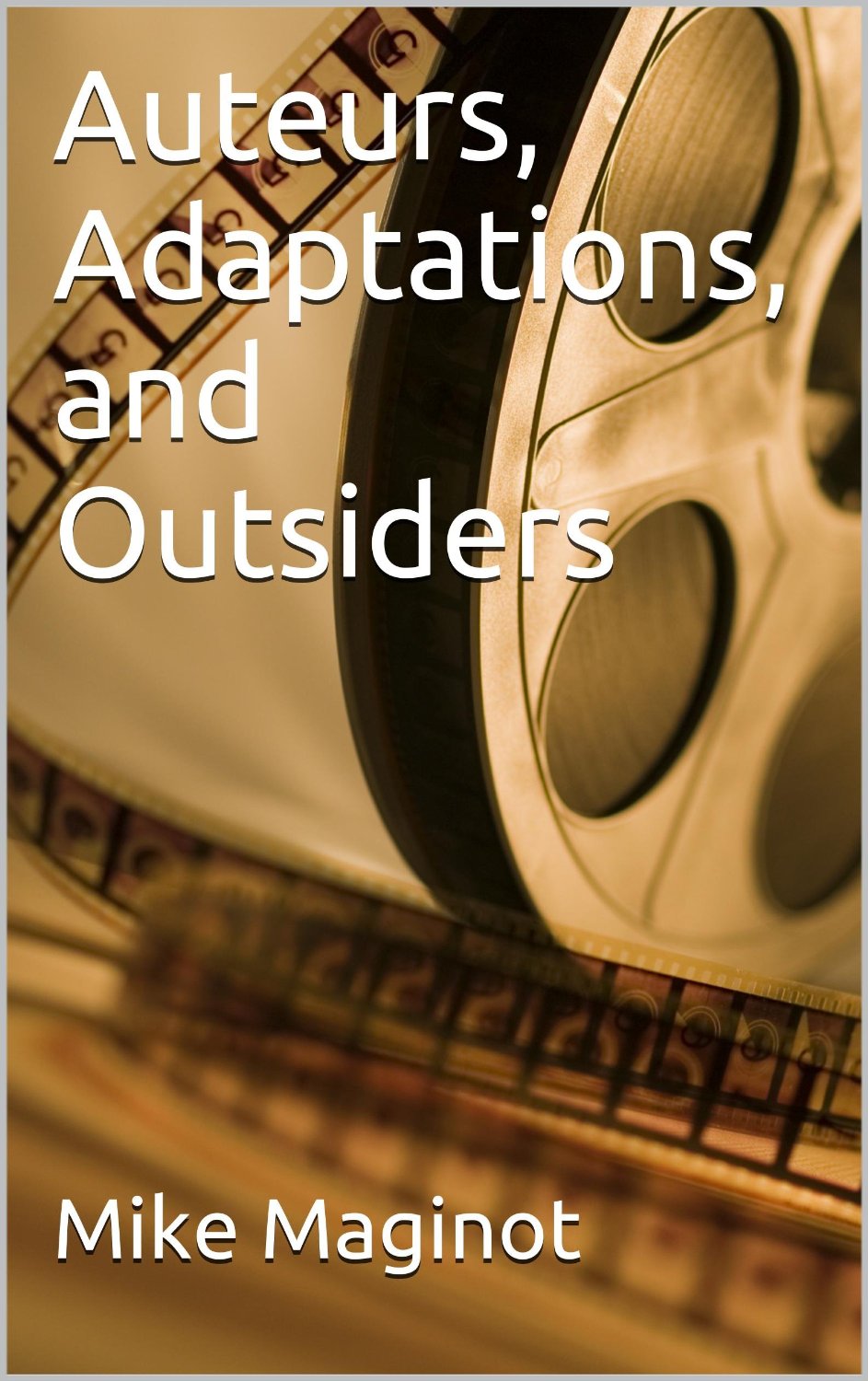 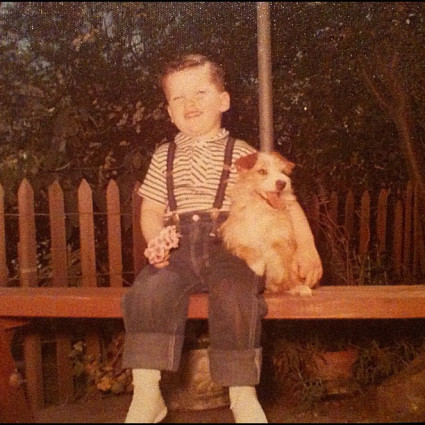 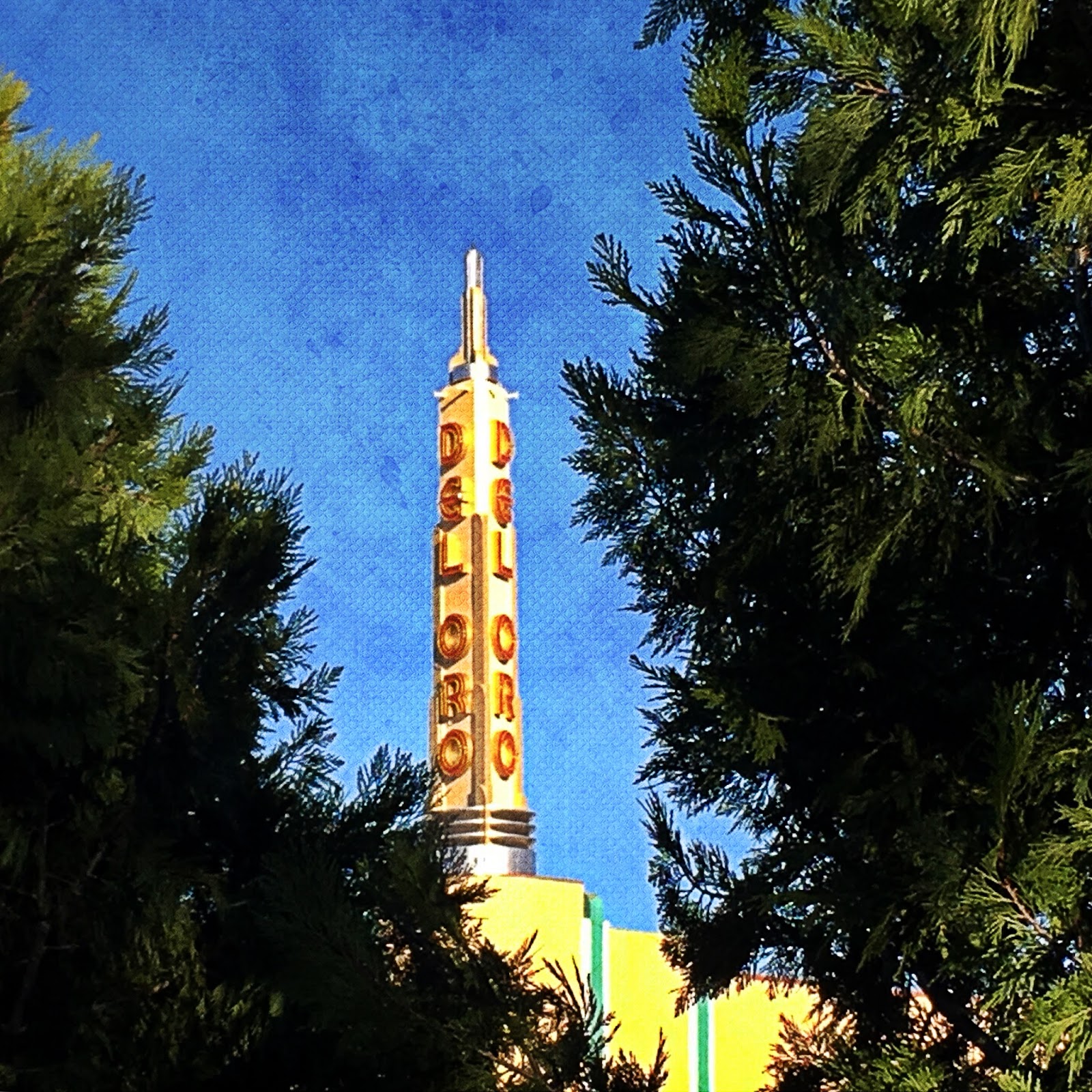 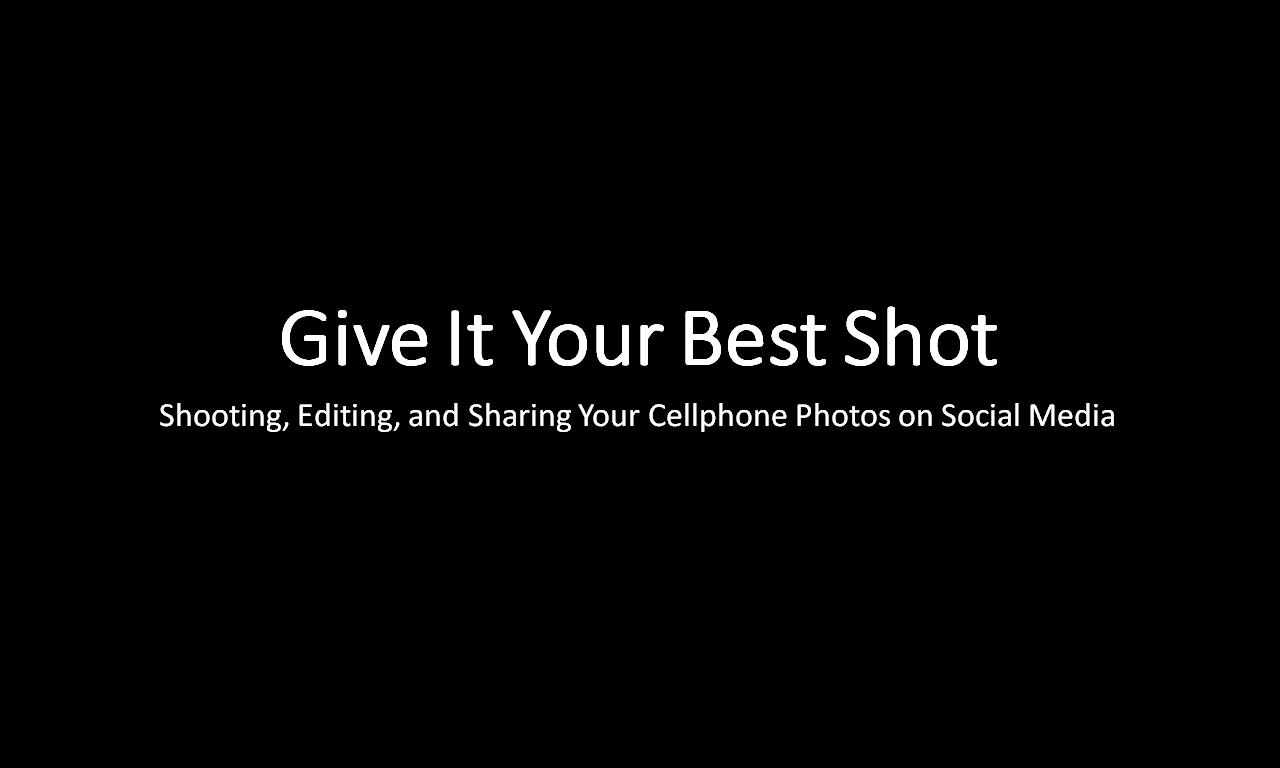 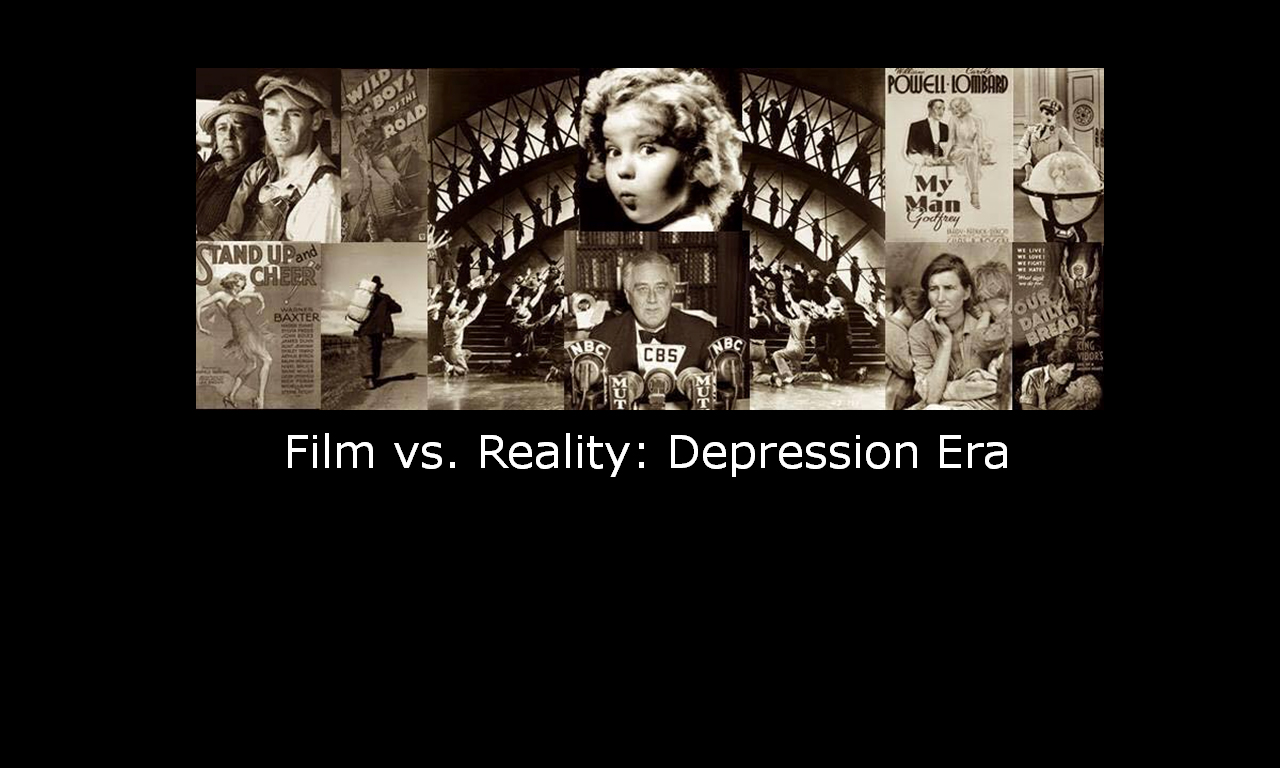 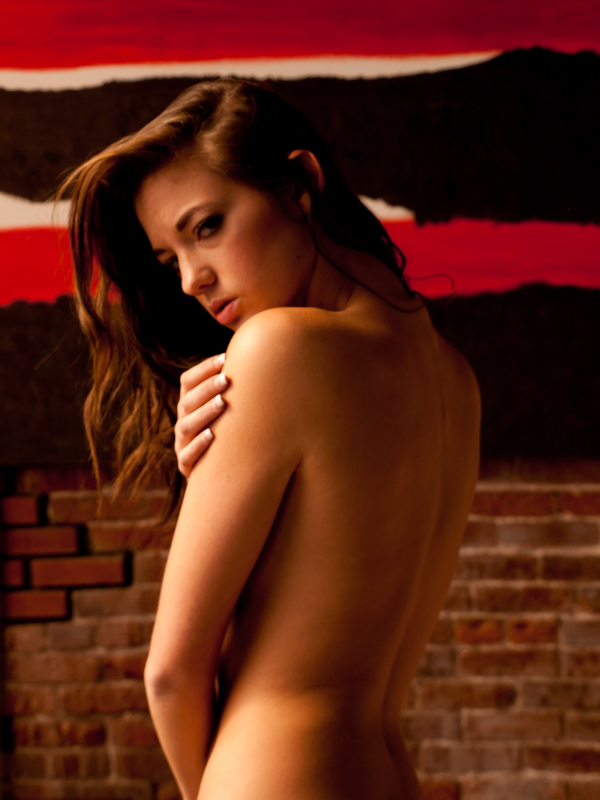 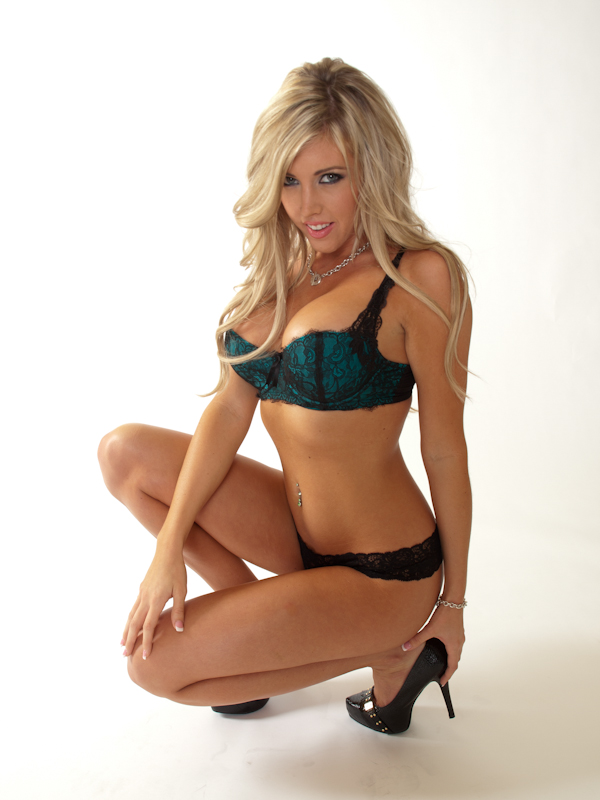 WordPress for Beginners – A Visual Step-by-Step Guide to Creating your Own WordPress Site in Record Time, Starting from Zero!
by Andy Williams

The Butterfly Effect
by Jon Ronson

The Rites to Remain Silent

The Artist (2011) and Hugo (2011) are fictional depictions of important moments in film history. In the case of Hugo, the characters are based on real people, but the story telling is on such a grand scale that the truth is buried deep beneath the surface. The Artist is a good imitation of a silent film even when the characters are verge…